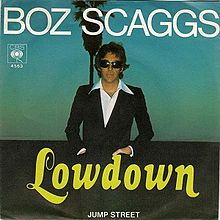 Scaggs took a long break from recording and his next album, Other Roads, did not appear until 1988. "Heart of Mine", from Other Roads, is Scaggs' last top-40 hit as of 2018. Also in 1988, he opened the San Francisco nightclub, Slim's, and remained an owner of the venue through the club's closure in 2020.

From 1989 to 1992, Scaggs joined Donald Fagen, Phoebe Snow, Michael McDonald and others in The New York Rock and Soul Revue. His next solo release was the album Some Change in 1994. He issued Come On Home, an album of rhythm and blues, and My Time: A Boz Scaggs Anthology, an anthology, in 1997.

After another hiatus from recording, his next album, Dig, got good reviews, although the CD was released on an unfortunate date – September 11, 2001. In May 2003, Scaggs released But Beautiful, a collection of jazz standards that debuted at number one on the jazz chart. In 2008 he released Speak Low, which he described in the liner notes as "a sort of progressive, experimental effort ... along the lines of some of the ideas that Gil Evans explored." During 2004, he released a DVD and a live 16-track CD Greatest Hits Live that was recorded August 2003 at the Great American Music Hall in San Francisco.

After a break in recording, he undertook a series of shows across the US in 2008. Two years later he joined Donald Fagen and Michael McDonald for concerts entitled the Dukes of September Rhythm Revue. His next album Memphis was released in March 2013. It was recorded in that Southern American city at the Royal Studios. The album included some of his favorite compositions from other artists. A tour of the United States, Canada and Japan followed the release. Before the year ended, he added live dates across North America and Australia for 2014. In 2015, he released A Fool to Care, a compilation of mostly covers, including "Whispering Pines" with Lucinda Williams, and one original blues composition, "Hell to Pay," performed with Bonnie Raitt. The album rose to number one on the Billboard Blues Album chart and number 54 on the Billboard 200.

on November 07, 2020
Email ThisBlogThis!Share to TwitterShare to FacebookShare to Pinterest 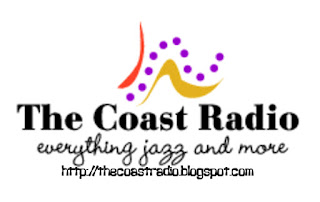 on September 21, 2020
Email ThisBlogThis!Share to TwitterShare to FacebookShare to Pinterest 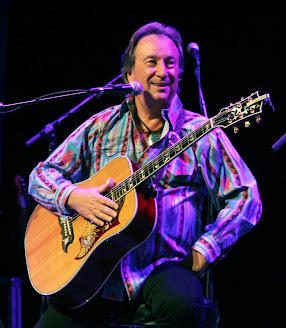 James Messina (born December 5, 1947) is an American musician, songwriter, singer, guitarist, recording engineer and record producer. He was a member of the folk rock group Buffalo Springfield, a founding member of the pioneering country rock band Poco, and half of the soft rock duo Loggins and Messina with Kenny Loggins.
on July 31, 2020
Email ThisBlogThis!Share to TwitterShare to FacebookShare to Pinterest

David Michael Tardy
David Michael Tardy, am honors graduate and past instructor at the world renowned audio school, The Institute of Audio Research, is part Lakota Sioux Native American, is a self taught composer/musician and described by many as "clairaudient" and described as "prolific" by music industry professionals.
David's interest in sound began at 8 years old, when he used to walk around the house with a portable record player, listening to the sounds of humpback whales for hours. "My love for film music started at a very early age and I began hearing finished compositions in my head. I had no idea how I was going to produce what I was hearing, until I was in the 8th grade, when three musicians came to my school and gave a concert. The musicians had three keyboards and played the theme from 2001: A SPACE ODYSSEY and it sounded like a full orchestra. It was at that moment I realized how I could produce the music." David's parents bought an old baby grand piano for their house and he found himself playing on it every moment he could. His parents took notice that he was teaching himself the piano simply by ear, so they enrolled David in violin lessons as well and even there David's instructors noticed that he was learning the violin pieces by ear, as he would play the school recitals, not looking down at the sheet music, while everyone else was. "Yes, I do not read or write music and it is a completely foreign language to me. When I compose music, it is my intention to connect to the heart of the listener, as this is where my compositions come from. Ironically it was my family who encouraged me to pursue music, when I was ready and accepted into the University of San Diego, to study Marine Biology. I never thought I was good enough, to pursue music as a professional career."  Follow David Tardy

on July 20, 2020
Email ThisBlogThis!Share to TwitterShare to FacebookShare to Pinterest 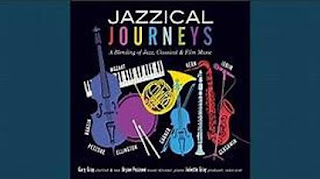 For Jazzical Journeys, music director Bryan Pezzone has conceived a program of arrangements presented in duos, trios and ensembles for piano, 3 clarinets, saxophone, string quartet, French horn, bass, drums  and spoken word from the Great American Songbook. A newly commissioned piece by Juliette Gray, written by Mr. Pezzone and dedicated to Gary Gray and his personal musical sensibilities is among the wonderful songs presented on the recording.

The ten tracks on Jazzical Journeys are a hybrid of the jazz, classical and film music styles written by some of your favorite composers and re-imagined by clarinetist Gary Gray, pianist and music director Bryan Pezzone and producer/voice-over artist Juliette Gray alongside a coterie of notable musicians. This recording is from the concert presented at UCLA and was conceived as a celebration musical narrative from the Classical Era, Jazz-America' indigenous art form - and music from the cinema. 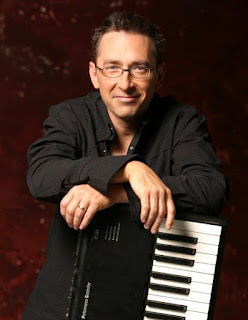 Brian Simpson
on July 18, 2020
Email ThisBlogThis!Share to TwitterShare to FacebookShare to Pinterest 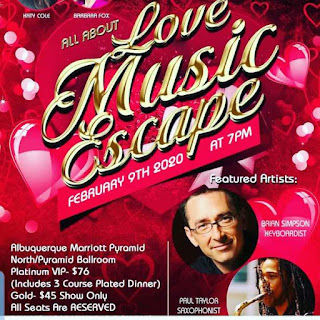 Tickets
on January 03, 2020
Email ThisBlogThis!Share to TwitterShare to FacebookShare to Pinterest 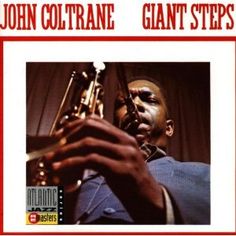 on October 16, 2019
Email ThisBlogThis!Share to TwitterShare to FacebookShare to Pinterest 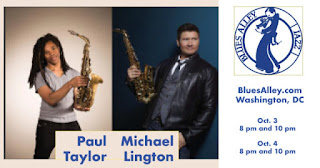 on September 14, 2019
Email ThisBlogThis!Share to TwitterShare to FacebookShare to Pinterest 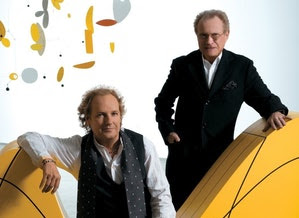