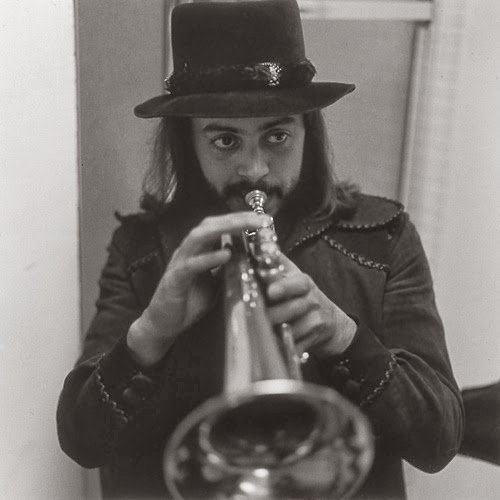 Chuck Magione love affair with music has been characterized by his boundless energy, unabashed enthusiasm, and pure joy that radiates from the stage. Mangione first attracted attention with his brother, Gap, in a mainstream jazz band, The Jazz Brothers, in which he played trumpet much like that of the man who he refers to as his musical father-Dizzy Gillespie. In fact Dizzy gave Chuck an 'updo' horn just like his own.

Charles Frank aka "Chuck" Mangione is an American flugel horn player, trumpeter and composer who achieved international success in 1977 with his jazz-pop single, "Feels So Good." Mangione has released more than thirty albums since 1960. Chuck Magione,still tours and I had a chance to see him back in 2007 in Las Vegas, Canery Casino.It was a spectacular evening.