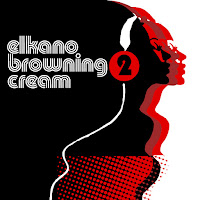 Elkano Browning Cream 2, emphasizing more than ever the hypnotic side of their music. Demonstrating an eclecticism of poetry and danceable rhythms.
The Hammond Organ Trio focuses on their musical essence, we showcase  "Euphoria" bringing you Latin feel, an expression of joy in their music exploration.  Check out EBC on cdbaby.com
on July 05, 2015
Email ThisBlogThis!Share to TwitterShare to FacebookShare to Pinterest
Labels: AVANT- GARDE, BRAZILIAN -JAZZ Guitarist, BRAZILIAN -JAZZ- VOCALIST, CHILL, CHILL OUT MUSIC, EASY LISTENING, NJOY, RELAX, SMOOTH GROOVES, The Coast Radio 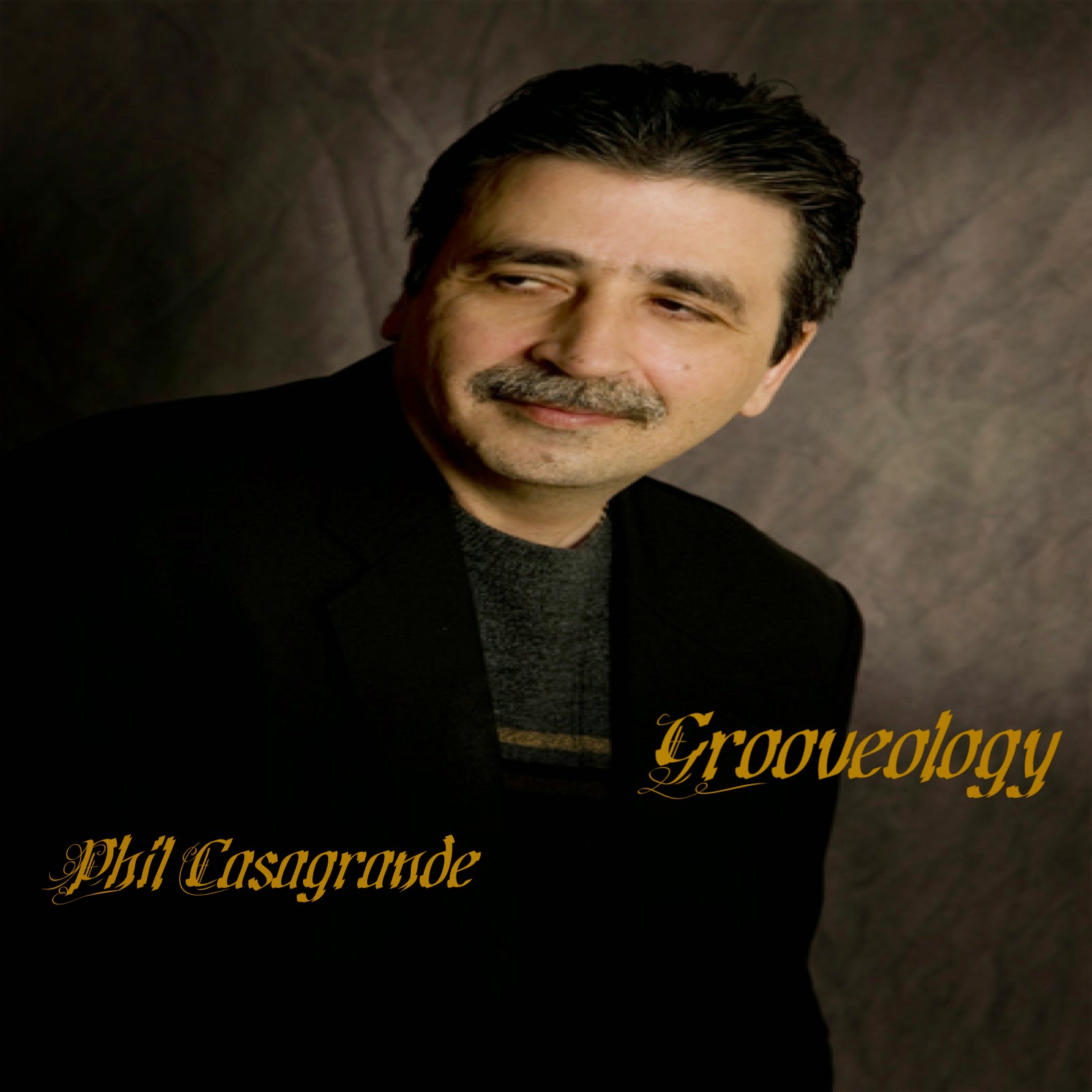 
on July 05, 2015
Email ThisBlogThis!Share to TwitterShare to FacebookShare to Pinterest 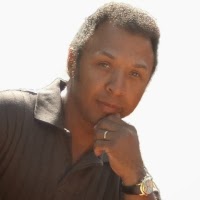 If you are familiar with THE ISLEY BROTHERS, then you know Rock & Roll Hall of Fame inductee, CHRIS JASPER, an integral member of THE ISLEY BROTHERS during the 1970s and 1980s—their gold and platinum years—from the 3+3 (1973) to Between the Sheets (1983) albums. These were the years when THE ISLEY BROTHERS were a self-produced, self-contained group.

CHRIS JASPER, who was primarily responsible for writing and producing all of THE ISLEY BROTHERS music during this time, including such beautiful love songs as “For The Love of You” and “Between the Sheets” and uptempo funk such as “Fight the Power.” His arrangements and instrumentation as a classically-trained musician, and his expertise on the keyboards and synthesizers, are the foundation of the legendary “Isley Brothers Sound.” When the six members of THE ISLEY BROTHERS disbanded (1984), Marvin and Ernie Isley joined CHRIS JASPER and formed ISLEY-JASPER-ISLEY. Without this crucial musical component, THE ISLEY BROTHERS were no longer a self-produced, self-contained group.

CHRIS JASPER brought his “unique sound” and musical talents to ISLEY-JASPER-ISLEY, and topped the charts singing lead vocals on “Caravan of Love” (1985), a song that was covered by English recording group, the Housemartins, an international #1 pop hit. “Caravan” was also used in commercials as part of a Dodge Caravan advertising campaign. He was also awarded a CEBA Award For Excellence for a Miller Brewing Company commercial. The music for that commercial formed the basis for “Brother to Brother” from the “Different Drummer” album, which supported the anti-apartheid struggle going on in South Africa at that time. His music has also been used in radio and television commercials, most recently “Who’s That Lady” (Swiffer) and “Between The Sheets” (L’Oreal).
(www.goldcitymusic.com).


Video for promotional use only.
on July 05, 2015
Email ThisBlogThis!Share to TwitterShare to FacebookShare to Pinterest 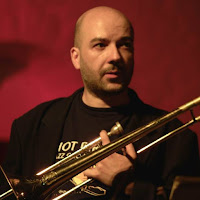 Video for promo use.