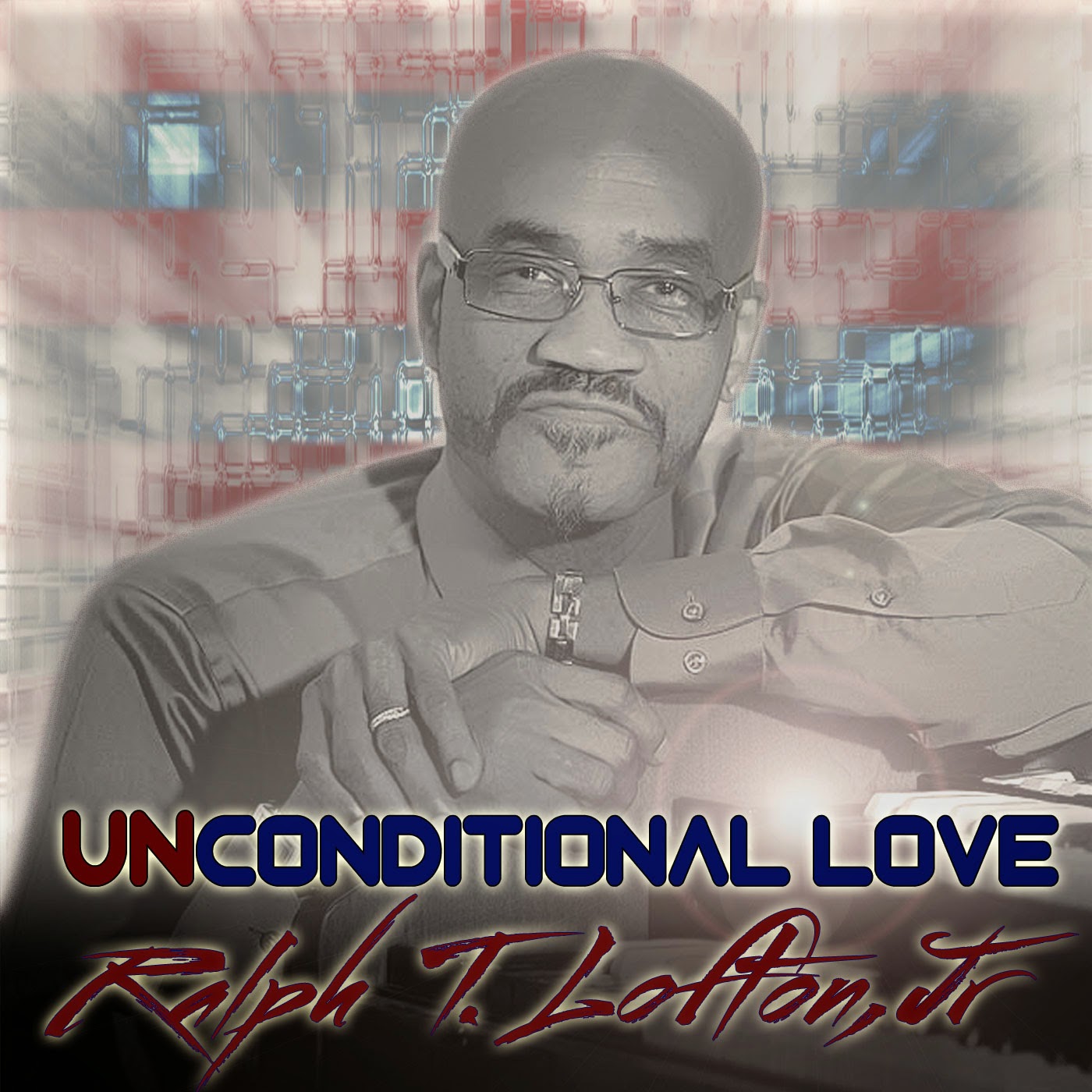 Ralph T. Lofton, Jr. was introduced to Dr. Bobby Jones and his music director, Derrick Lee, and was hired as a musician for Dr. Bobby Jones Gospel (BET). In 1989, he was hired to tour with Bebe and Cece Winans. He has several gold records and citations to his credit. Ralph is the President and CEO of Raph'Ton Music Enterprizes, a music company that houses several publishing entities, a record label, the future school of the arts, and a consulting firm.
on January 03, 2015
Email ThisBlogThis!Share to TwitterShare to FacebookShare to Pinterest
Newer Posts Older Posts Home
Subscribe to: Posts (Atom)