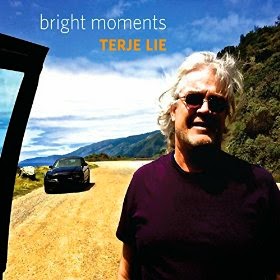 Saxophonist Terje Lie (“Terry Lee”) started his career as a musician during high school, over time, he became a part of that country’s scene of young rising jazz artists and freelance musicians, featured as both a singer and saxophonist. Lie toured Norway, Sweden, and Finland with different groups and appeared on the jazz shows of NRK, the Norwegian equivalent of the BBC. Lie has a degree in music education as well as a Master of Music degree.

His album Urban Vacation, produced by Jimmy Haslip and Jeff Lorber, Terje says, “Seeing how much work Jimmy (Haslip) and Jeff (Lorber) put into Urban Vacation has definitely inspired me to expect even more from myself as a composer, musician, and performer. It’s great to have the opportunity now to share that with more fans than ever before.” And he continues, “Jeff and Jimmy enlightened me to many new angles and concepts that made this a fantastic experience for me. It’s been a great thing to record with them and the result is a seriously kickin’ album!”
on June 15, 2015
Email ThisBlogThis!Share to TwitterShare to FacebookShare to Pinterest

Russ Freeman and The Rippingtons for any stretch of time over the past quarter century know the versatile award winning and Grammy nominated guitarist/composer, and producer has long had a penchant for naming songs and albums after exotic places (Aruba, Kenya, Morocco, Weekend in Monaco, Sahara, etc).
on June 15, 2015
Email ThisBlogThis!Share to TwitterShare to FacebookShare to Pinterest 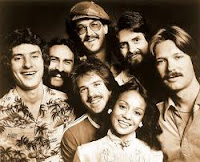 They recorded two albums for CTI Records, one for A&M Records and one for A&M subsidiary Horizon Records. A notable part of the band's sound was the "Seawind.

Horns" (trumpeter Jerry Hey, sax and flute player Kim Hutchcroft, and sax, flute and keyboard player Larry Williams), who went on to provide backing instrumentals and arrangements for performers such as Earth, Wind & Fire, George Benson, Michael Jackson (Thriller, Off the Wall and Bad), Quincy Jones and Mika. Hey left Seawind as a touring member in 1979 but continued as a recording member of the band through 1980. Trumpeter Larry Hall, an original member of the band when they were called "OX", rejoined the group in 2005. Hey and Hall are longtime friends and both are top-call recording session musicians.  Read More

Video for promotional use. 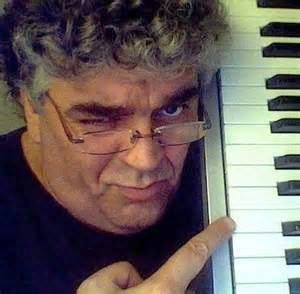 Haakon Graf  is known in Los Angeles. When we Haakon's music we knew he would fit right in the LA scene of Smooth Jazz Industry.   Known for this musical style, songwriting and producing You can find Haakon Graff on Facebook.
on June 15, 2015
Email ThisBlogThis!Share to TwitterShare to FacebookShare to Pinterest 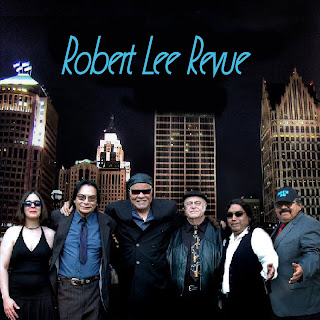 City of Smooth Jazz showcases artistry and musicianship; which is the true essence of the ROBERT LEE REVUE.Robert Lee Balderrama has assembled a group of formidable musical talent; fellow Mysterians Frank Rodriguez/Keyboards and , along with Tom Barsheff/Saxophone and Robert Lee's wife Amy Lynn Balderrama/Percussion.

All songs are published by Robert Lee Balderrama Publishing/BMI. Robert Lee ,and Frank continue to tour and record with Question Mark and the Mysterians, but also make time to pursue other musical interests. OF NOTE: Robert Lee Balderrama,and Frank Rodriguez, original guitarist, original keyboardist and respectively of ? & the Mysterians, have an historical significance which is quite clear; credited with creating and originating the musical genre 'garage rock/punk' in the early 1960's. As Steve Huey of All Music Guide states, "It only took one song, the organ-driven number one smash "96 Tears," to make ? & the Mysterians into garage rock legends…the Mysterians sound helped lay down an important part of the garage rock blueprint…they were one of the first Latino rock groups to have a major hit…one of the prime suspects in the evolution of garage rock into early punk."  facebook


video is for promo use.