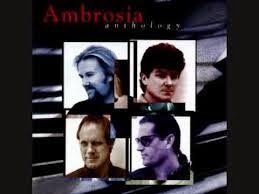 Ambrosia an American rock band formed in Southern California in 1970. Ambrosia had five Top Forty hit singles between such as Biggest Part of Me”, “You’re the Only Woman”,“How Much I Feel.” The group was founded as a quartet with guitarist/vocalist David Pack, bassist/vocalist Joe Puerta, keyboardist Christopher North, and drummer Burleigh Drummond. They chose the name Ambrosia in 1970 to represent a vision of their music: all shades, textures, colors and styles. While Ambrosia had many radio hits in the 1970s, much of the material on their five albums is progressive in nature.

David Pack's 1985 solo album Anywhere You Go actually featured both Puerta and Drummond (alongside Kerry Livgren, Michael McDonald, Stanley Clarke, and Toto's Michael Porcaro), and the band reunited several years later. Several tours followed during the '90s, along with new recordings featured on the band's 1997 Anthology release. Pack left after 2001 for additional solo projects, and the band released the concert album Live a year later without him. Read More


Video use for promotional use. 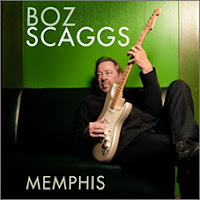 Video for promotional use.